The Indian government aimed at introducing GST to streamline the taxation policies even further. Under the GST scheme, businesses followed the rule of ‘One Nation, One Tax’ which helped several taxpayers stay compliant seamlessly. However, several entrepreneurs found GST a bit complicated with numerous forms which are to be filed. Thus, to make the taxation system more simplified, the government announced the launch of GST 2.0 aka New Return Filing. The objective of the New Simplified GST Returns is to completely knock off the tax evasion pan India so that the transparency and equality can be attained under the indirect tax mechanism. Difference between Old Vs New GST Return System

Let’s look at how different GST 2.0 is from the old return filing mechanism and how it will benefit the taxpayers. Difference between Old Vs New GST Return System

For reporting outward supplies and declaring tax liability GSTR-1 return should be filed. Input Tax Credit (ITC) on imports has to be claimed in GSTR-3B under eligible ITC.

If the taxpayer’s annual turnover is more than Rs 1.5 crore, he/she has to file monthly GSTR-1 or the taxpayer can file a quarterly GSTR-1. This return includes/developers on a bill of entry

Under the new return filing system

For reporting sales and declaring tax liability on the sales, GST ANX-1 should be filed. Imports are also to be reported in GST ANX-1 and ITC on imports will be auto-populated in GST RET-1.
Taxpayers are categorised into large taxpayer (whose annual turnover is more than Rs.5 crore) and the small taxpayer (whose annual turnover is up to Rs.5 crore), as per the GST 2.0. A large taxpayer has to file monthly GST ANX-1, whereas the small taxpayer can file his GST ANX-1 monthly or quarterly at his option.

In the current filing system, invoice details can be reported while filing GSTR 1 form but can be viewed afterwards in GSTR-2A. In the new filing system, you can view and file simultaneously for instant action.

Under the new return system, there is no requirement for reporting of documents (along with serial numbers) like invoices, debit/ credit notes, receipt/ payment/ refund vouchers,

delivery challans which were issued during the tax period. Difference between Old Vs New GST Return System 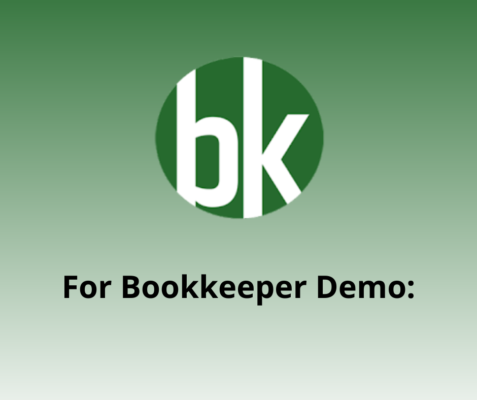 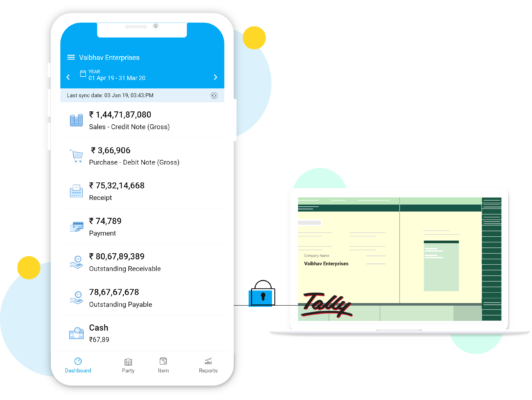